Michael Ghegan is a true musician, defined only by his soulful, expressive sound. Although most well-known for his inimitable style on the saxophone, Ghegan is also a sought-after keyboardist, vocalist, arranger, programmer and producer.

Michael’s musical adventures have taken him from intimate performances for the President of the United States to on-screen collaborations with Elton John to arena shows with Aerosmith. Michael has played all over the world, entertaining crowds from Finland to Tokyo, South Africa to Russia with artists ranging from The Allman Brothers to Jamiroquai.

Michael’s self-titled debut solo album showcases his skill and versatility. From the upbeat yet stirring “More to Give” to the rich and smooth “…Should You Stay” to the hauntingly beautiful “If Fortune Lied” (dedicated to a friend who died in the World Trade Center on Sept. 11), the album spans the spectrum of musical movement with grace and agility. All songs on the album were written by Ghegan himself, and in addition to playing saxophones on the album, he also handles keyboards, drum programming, acoustic guitar, electric guitar and flute with equal skill. Award-winning pianist Keiko Matsui guests on the CD along with drummer Michael Bland (Prince) and bass guitarist Mel Brown (Marc Anthony).

A graduate of the Rutgers University Mason Gross School of the Arts with degrees in education and jazz performance, Michael enjoys nurturing new talent, sharing his vast musical knowledge and experience with students of all levels, from elementary school through university master level courses.

When he’s not on stage or in the studio, Ghegan obsesses over surfing, travels light and makes magic happen in the kitchen. 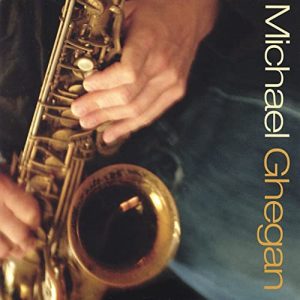 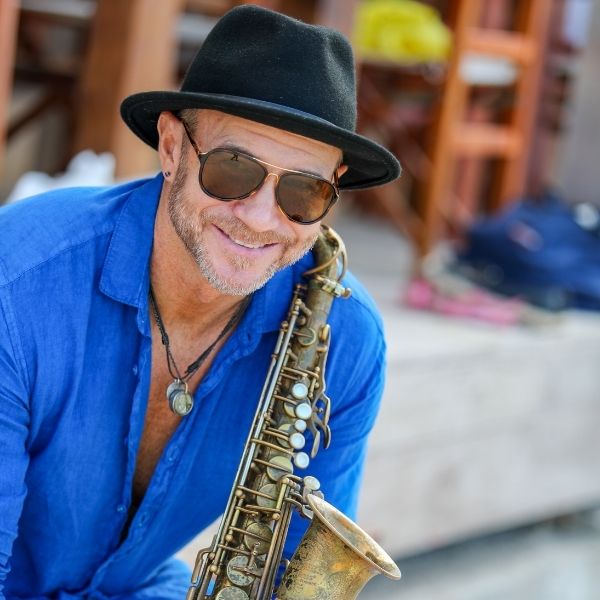